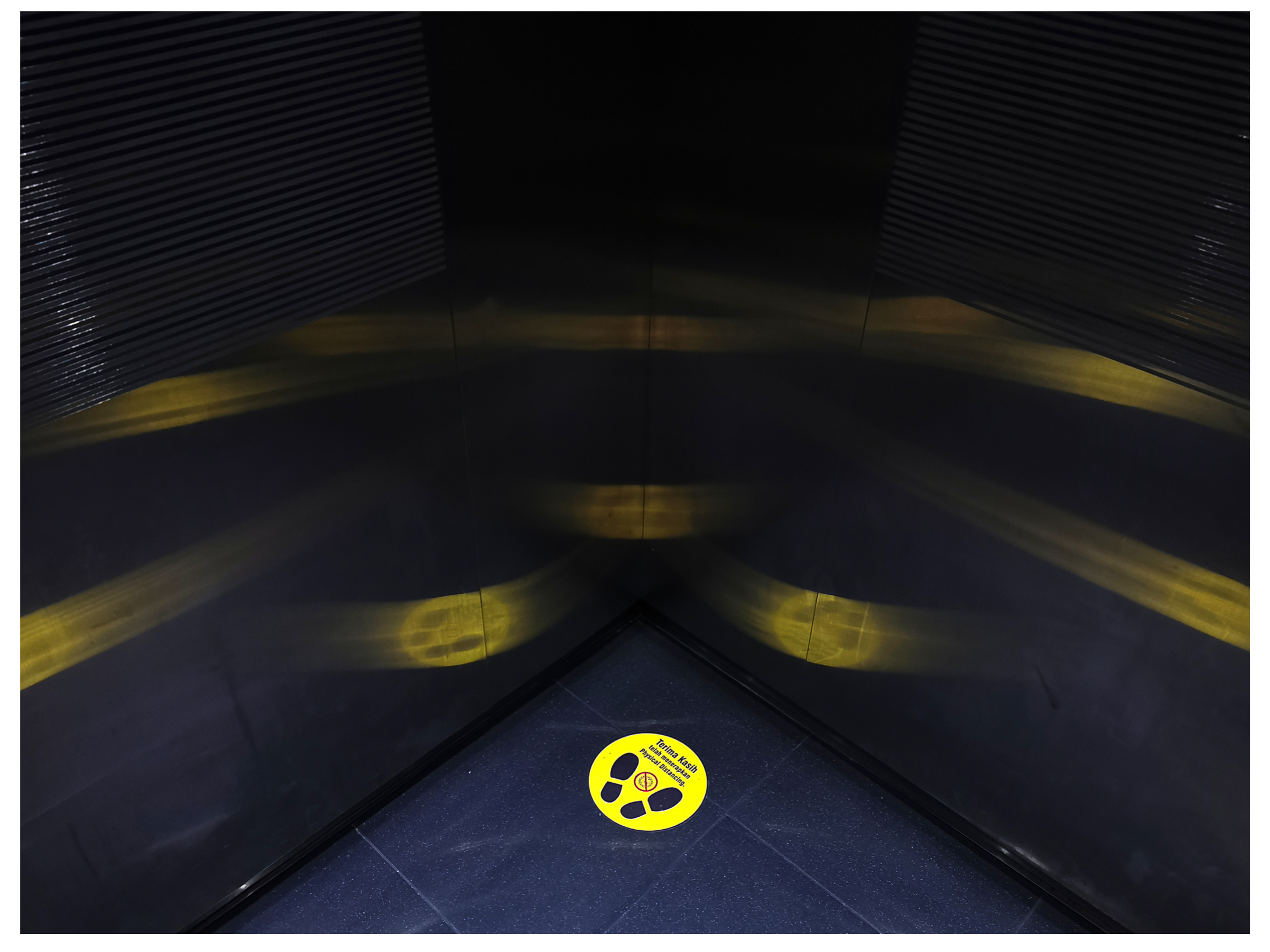 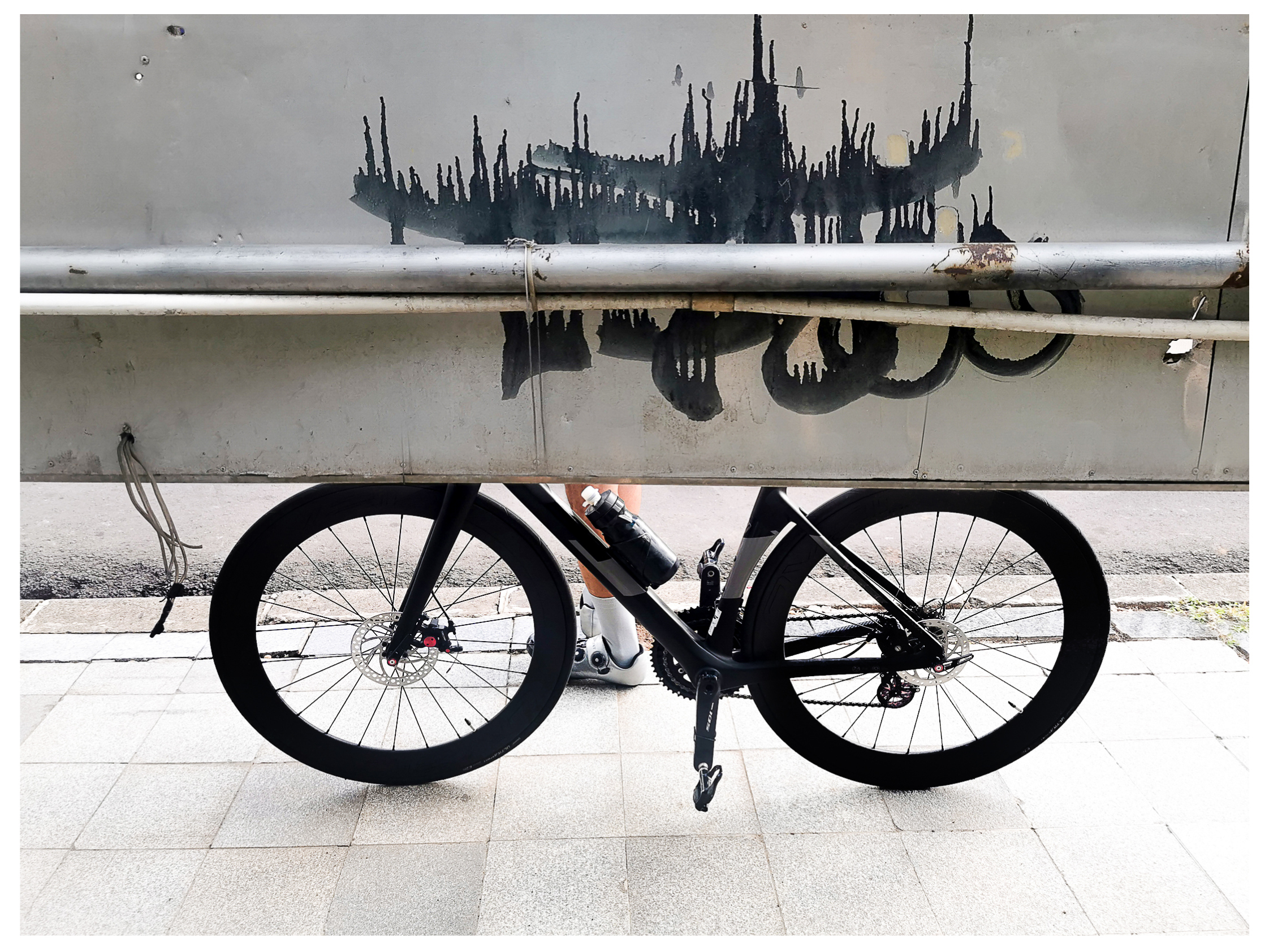 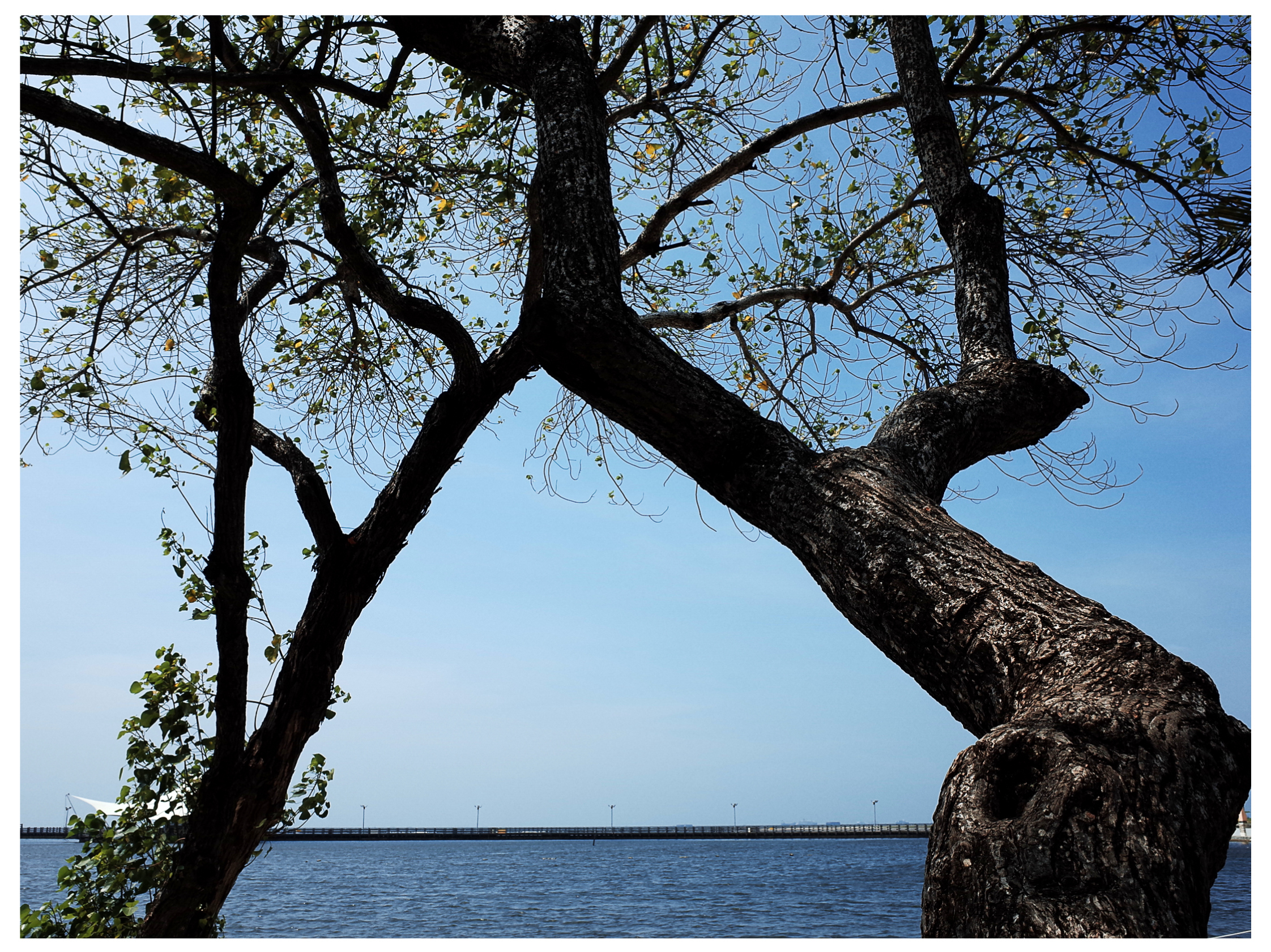 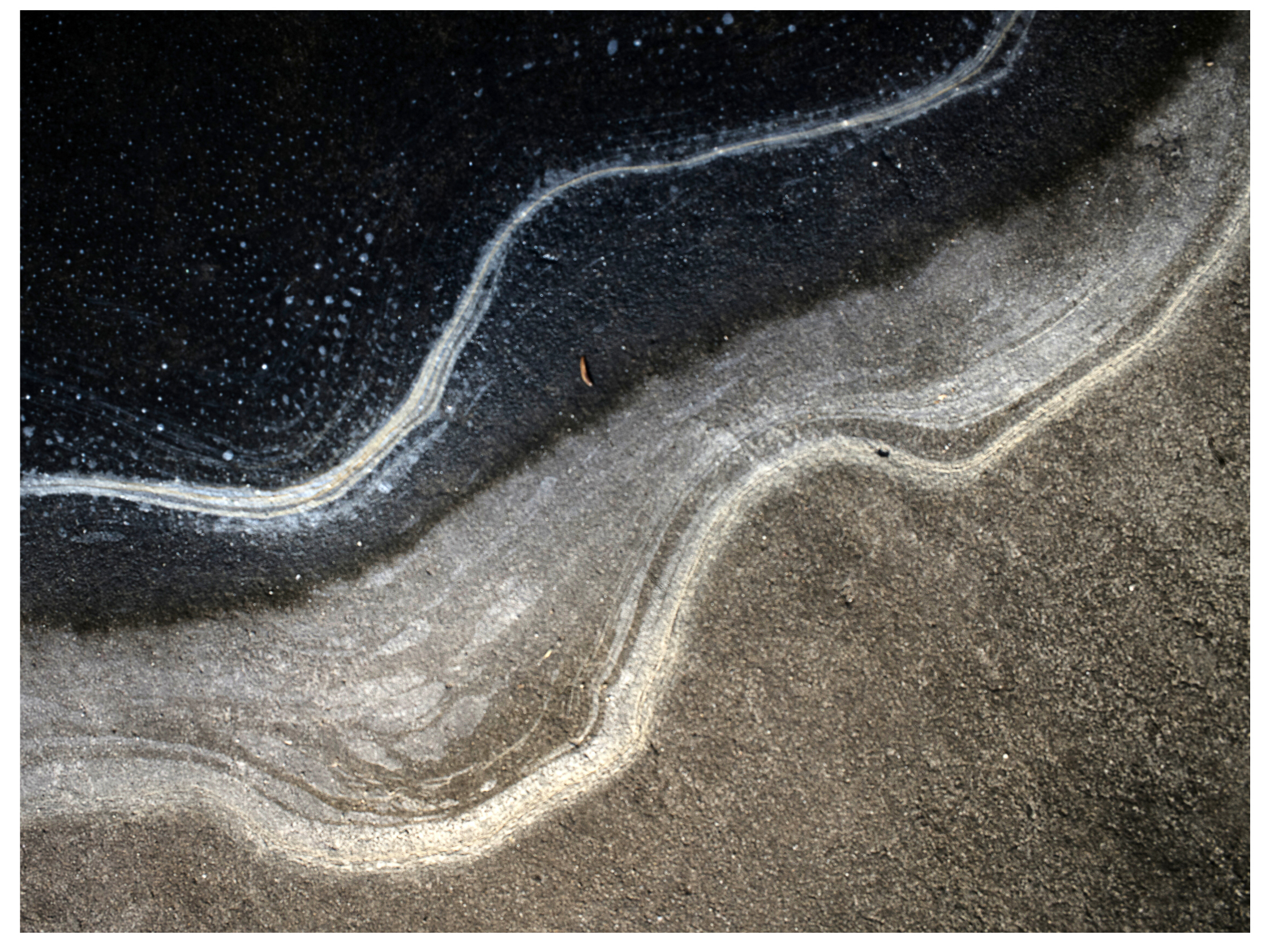 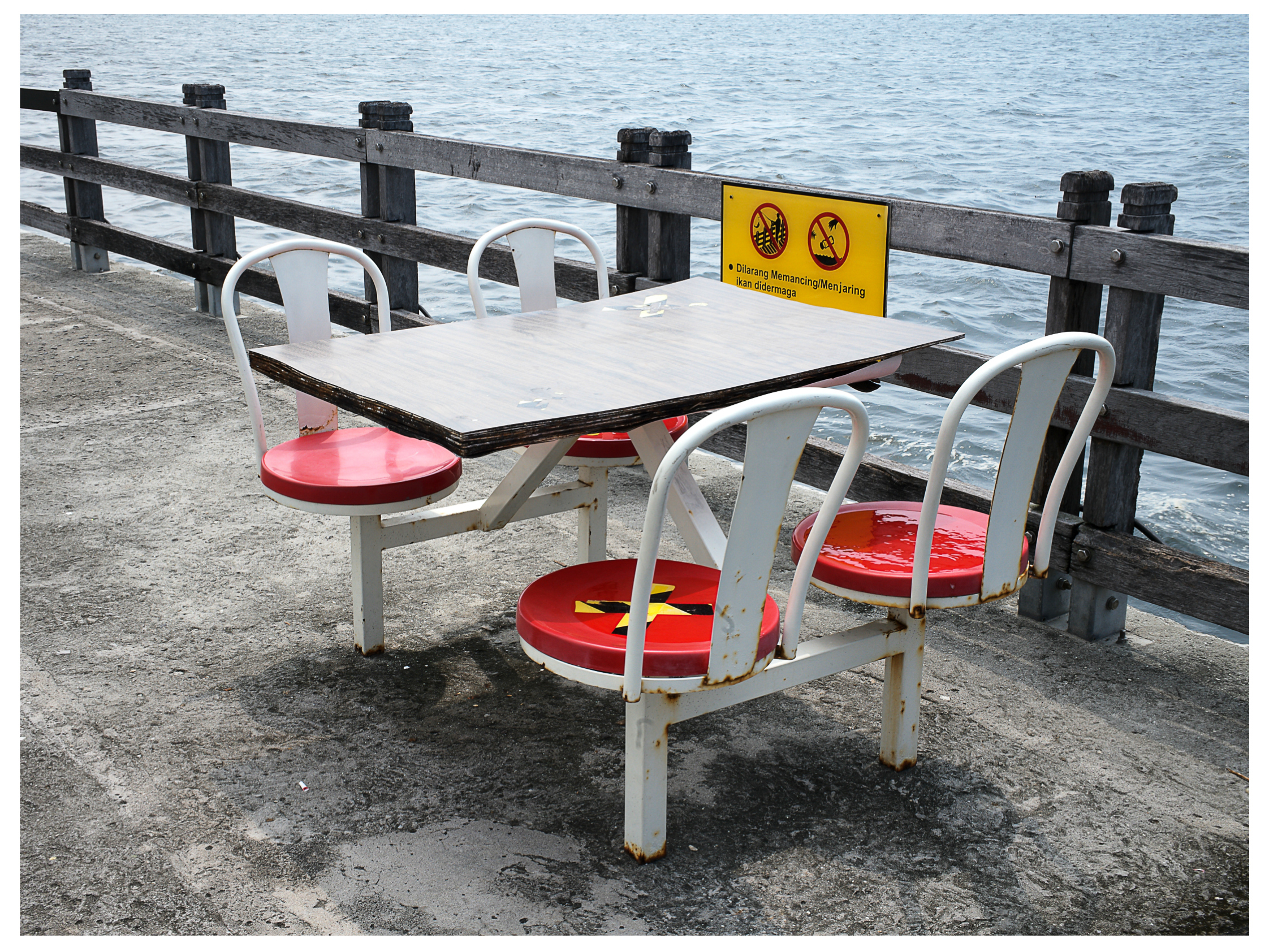 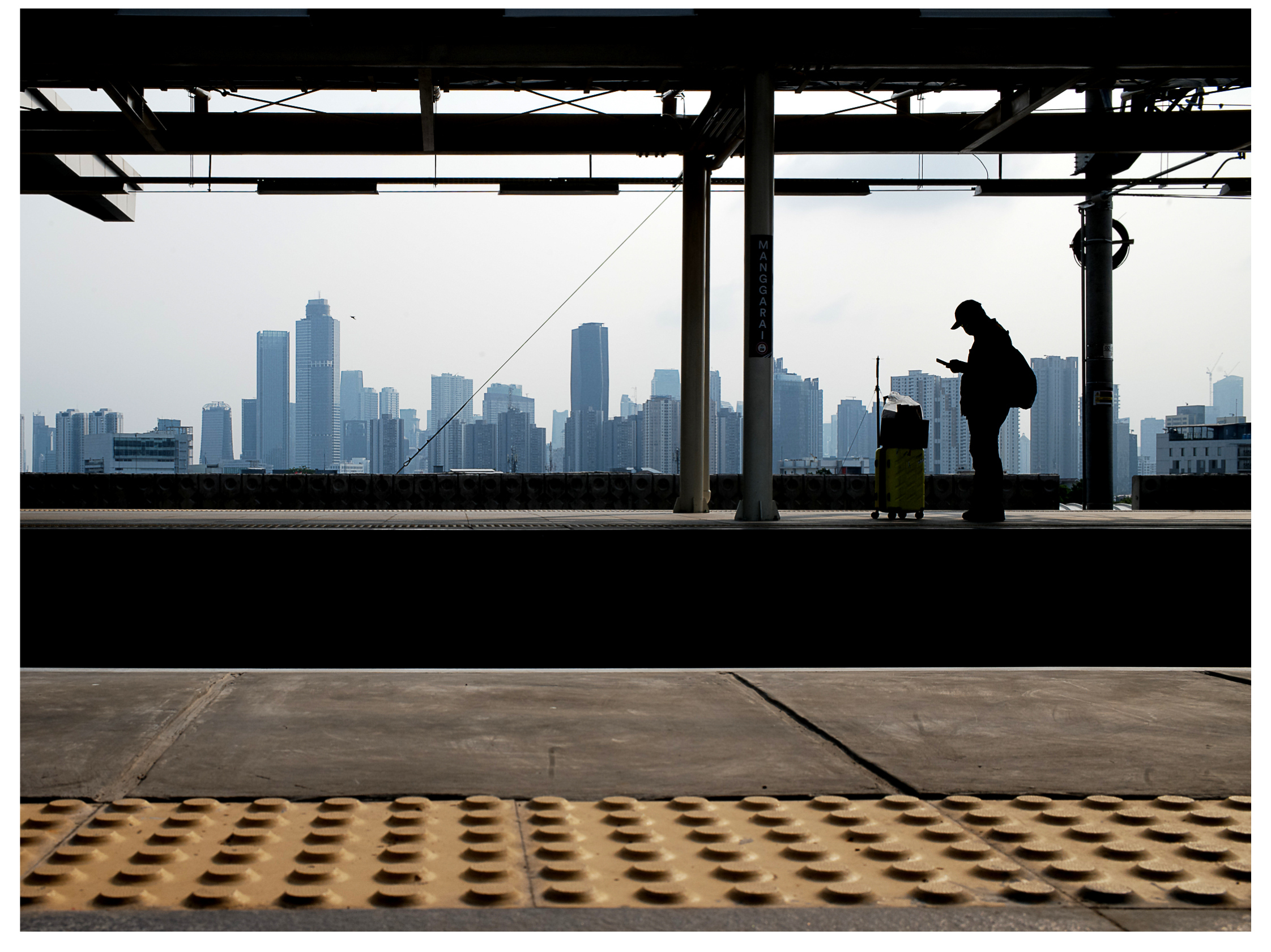 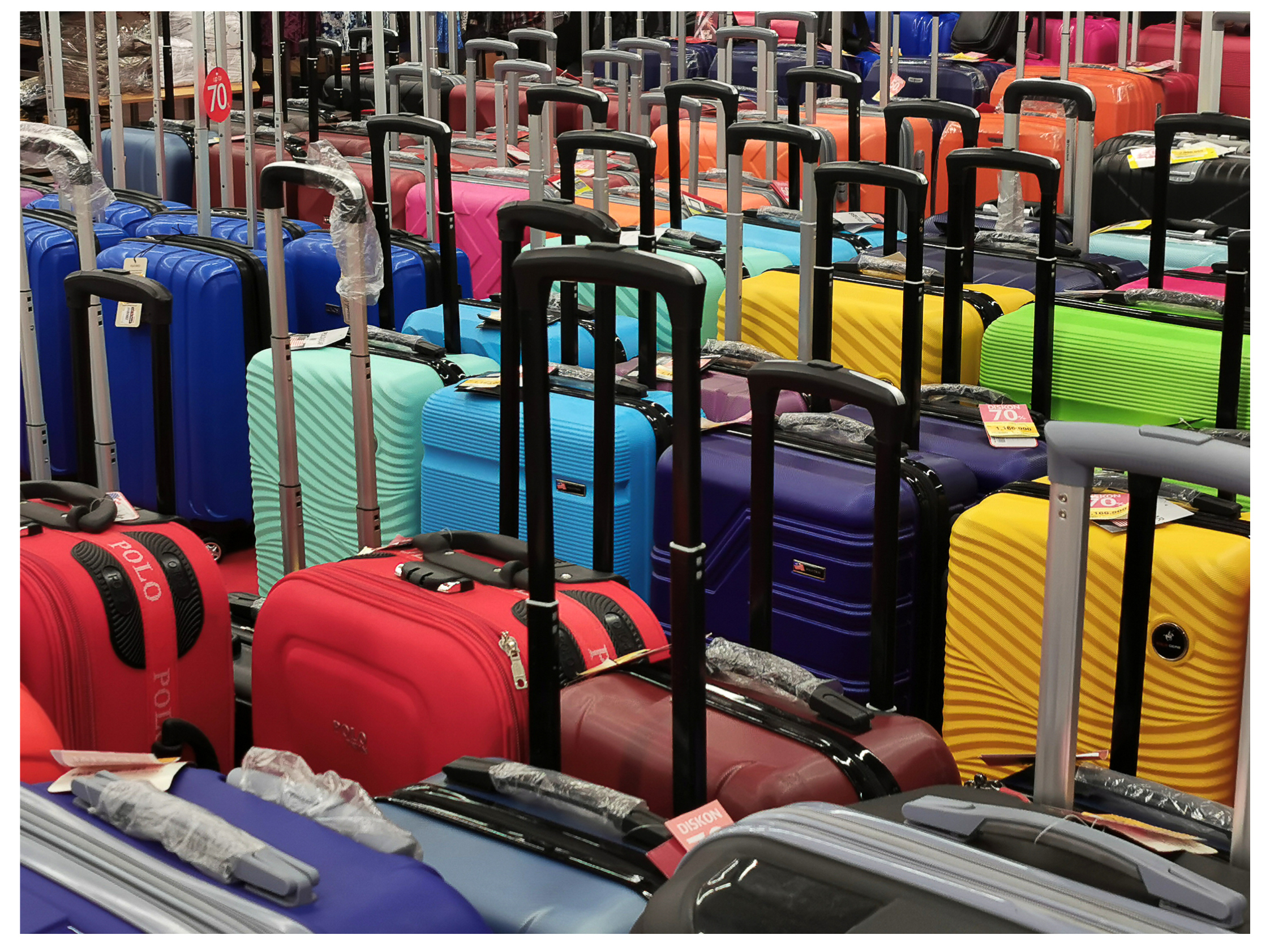 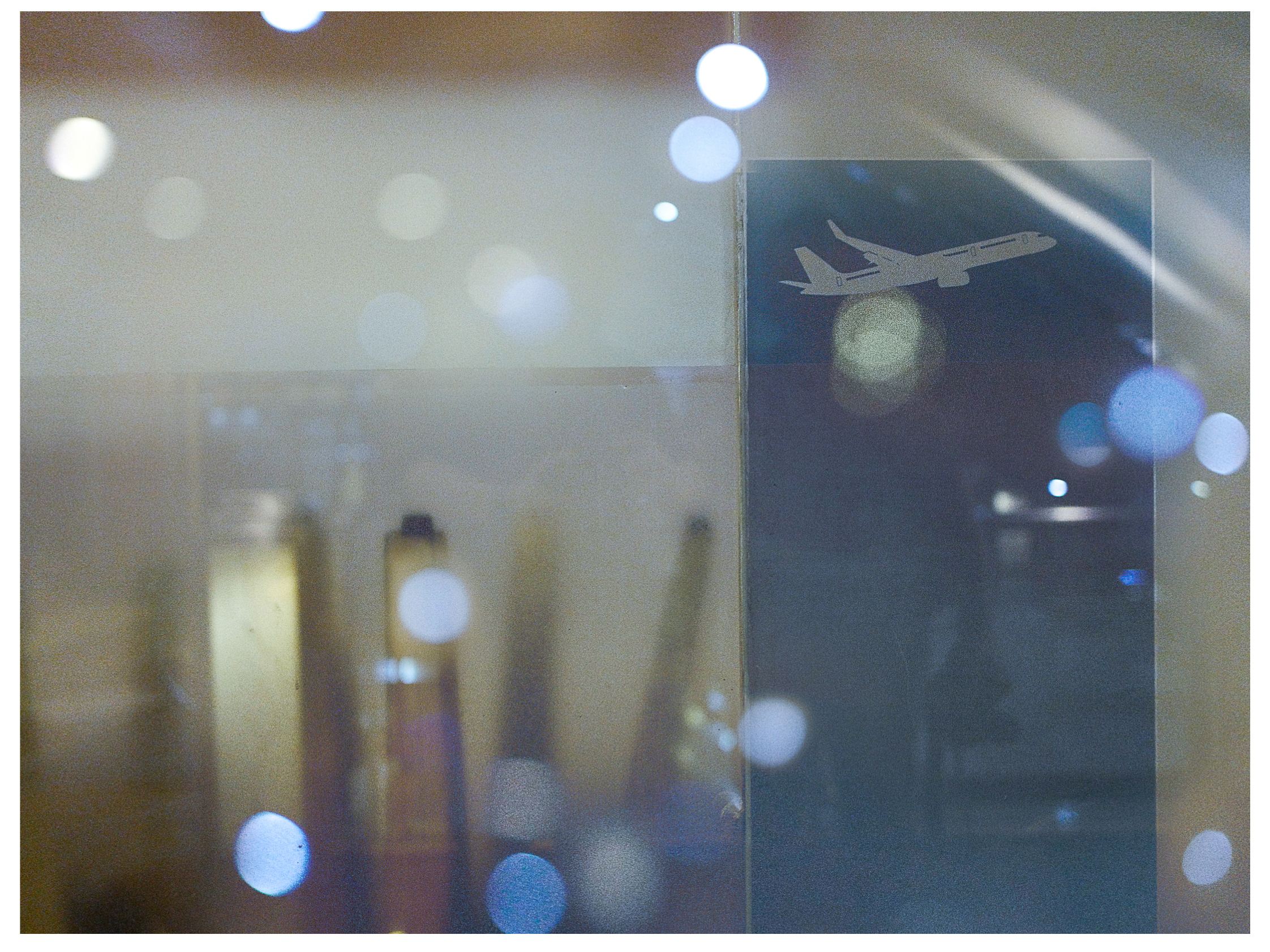 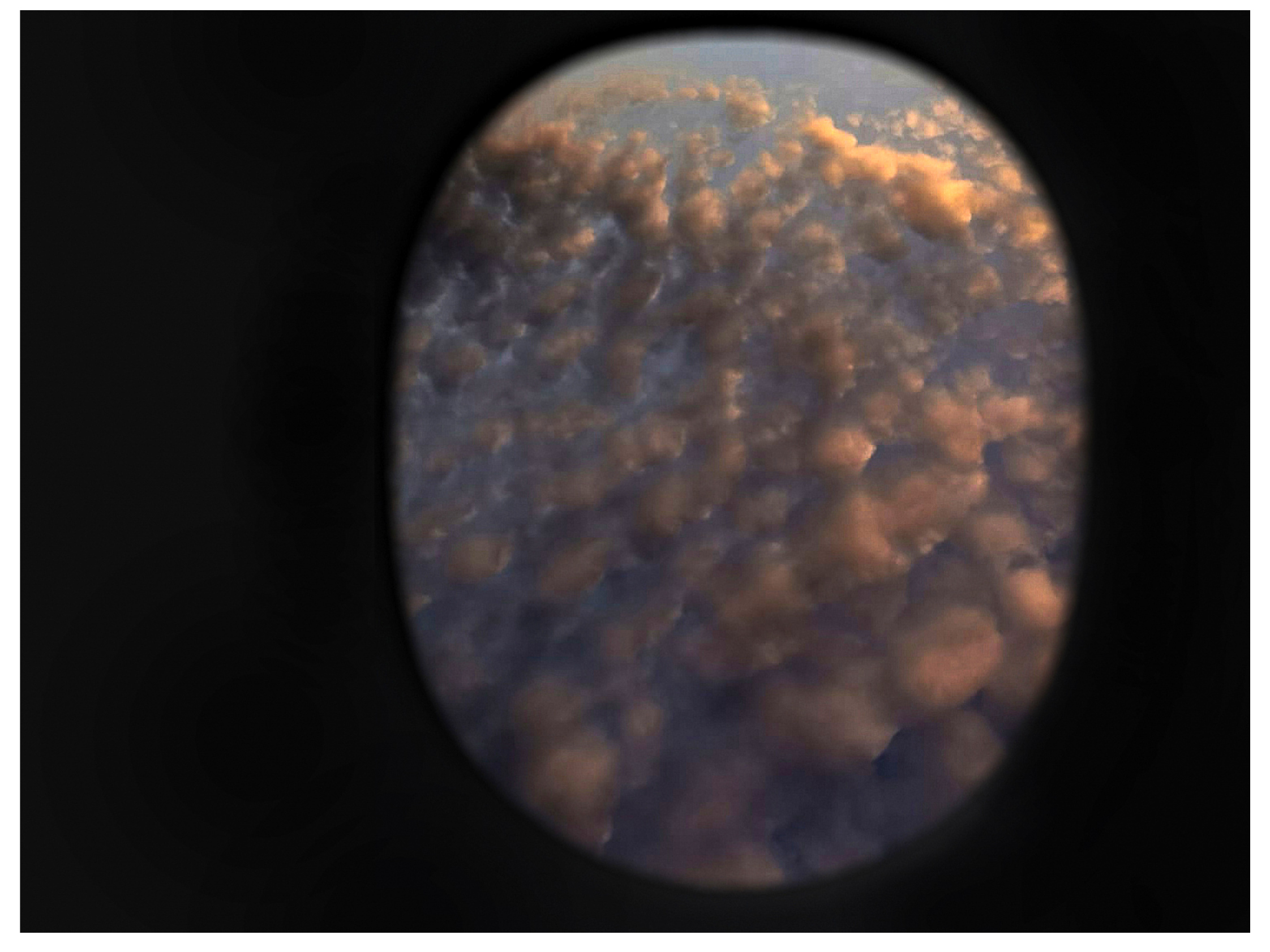 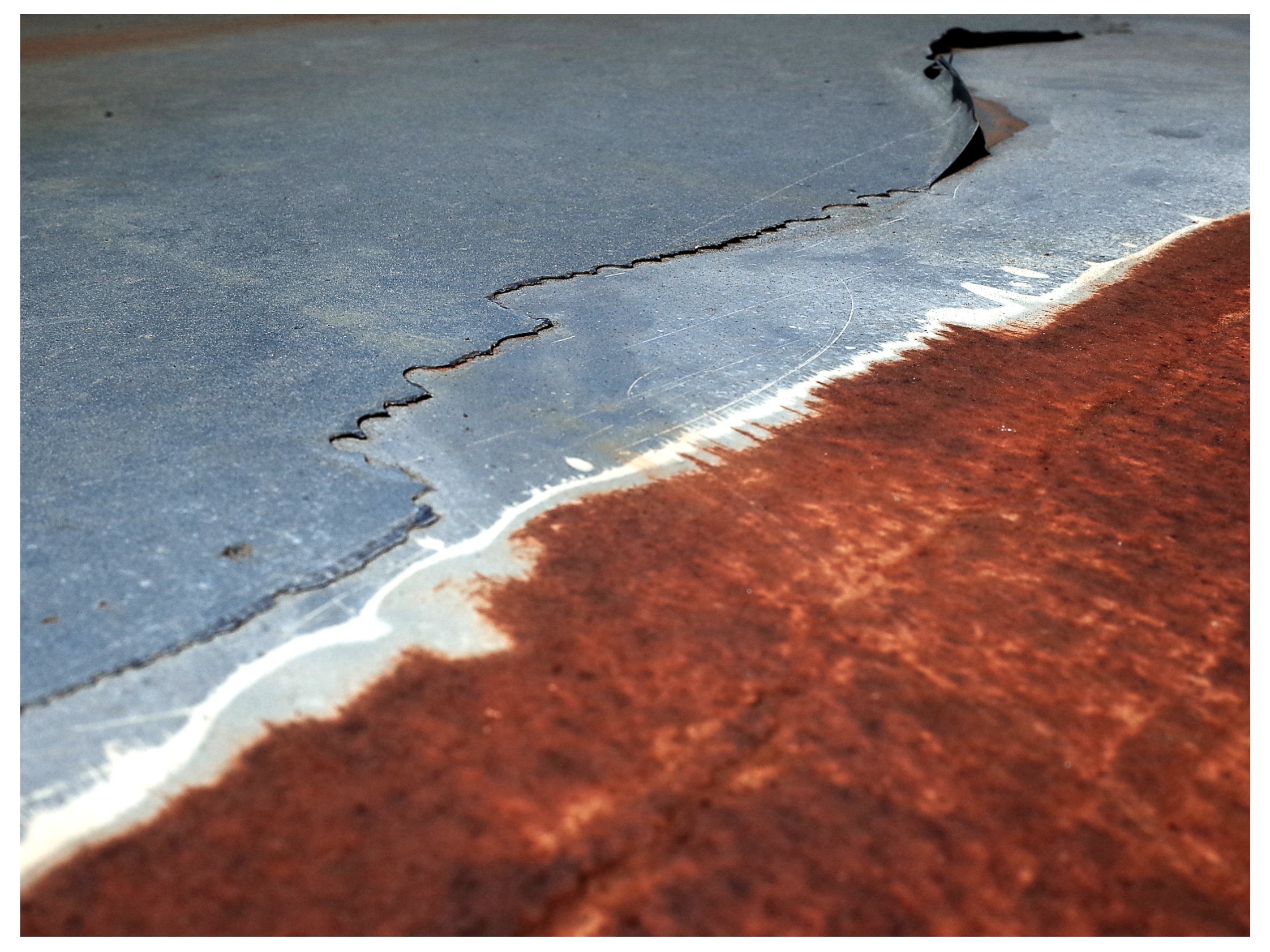 Traveling is the time to go reach the world. As for me (and perhaps some photographer buddies), to collect as many photos as possible. But, this pandemic has left me stuck at home. Traveling is just a wish. Spending time just at home has given me time to review my work and edit several old photos. I find not only some visual patterns of how my photos were taken but also there are certain patterns how  travel photos was taken.

This project contains a series of photos taken around me with a certain angle to make it resemble to a place on the other side of the world as a subtle satire on how we interpret photography.