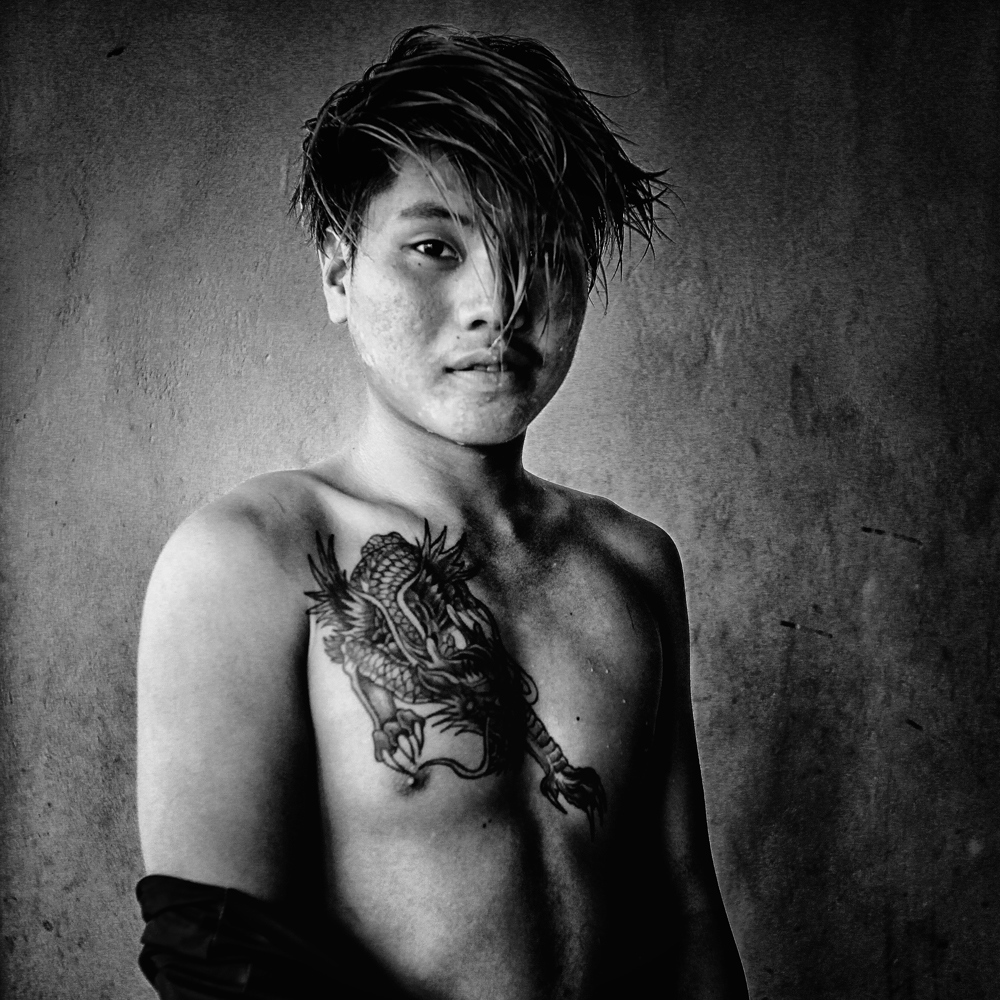 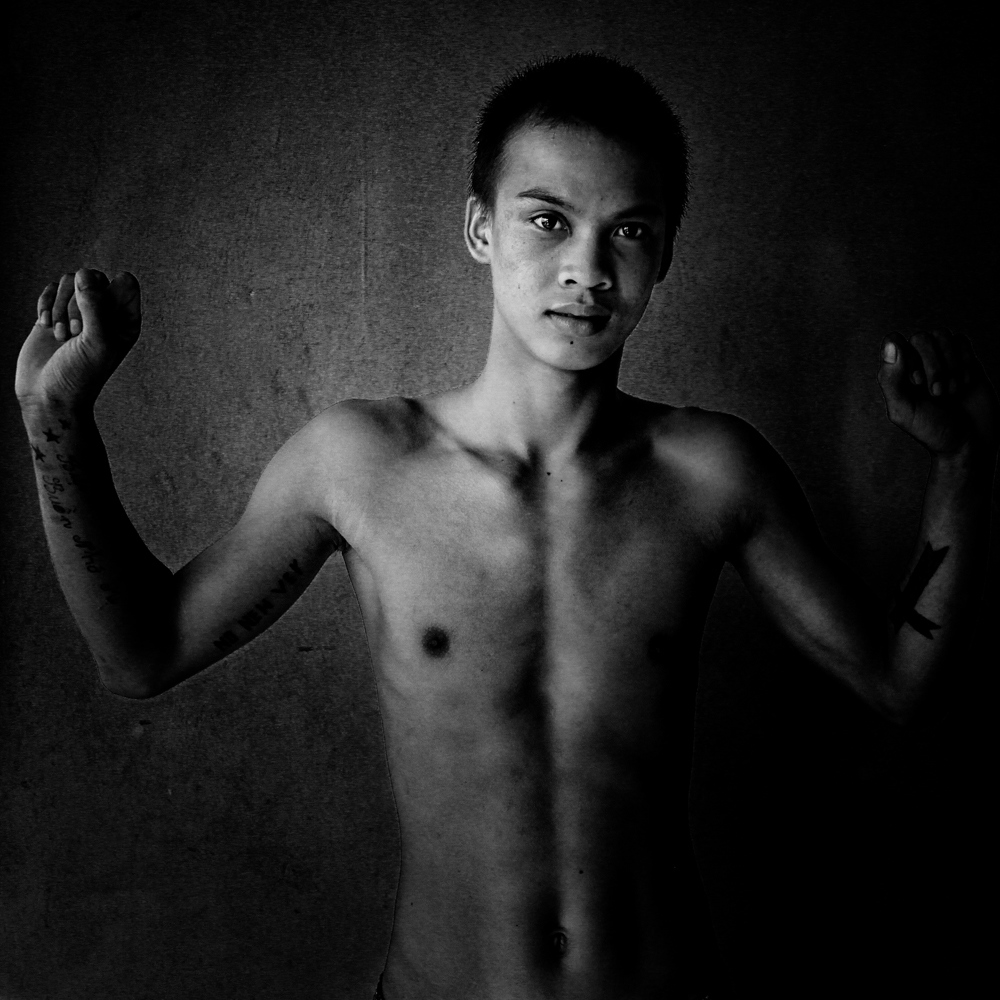 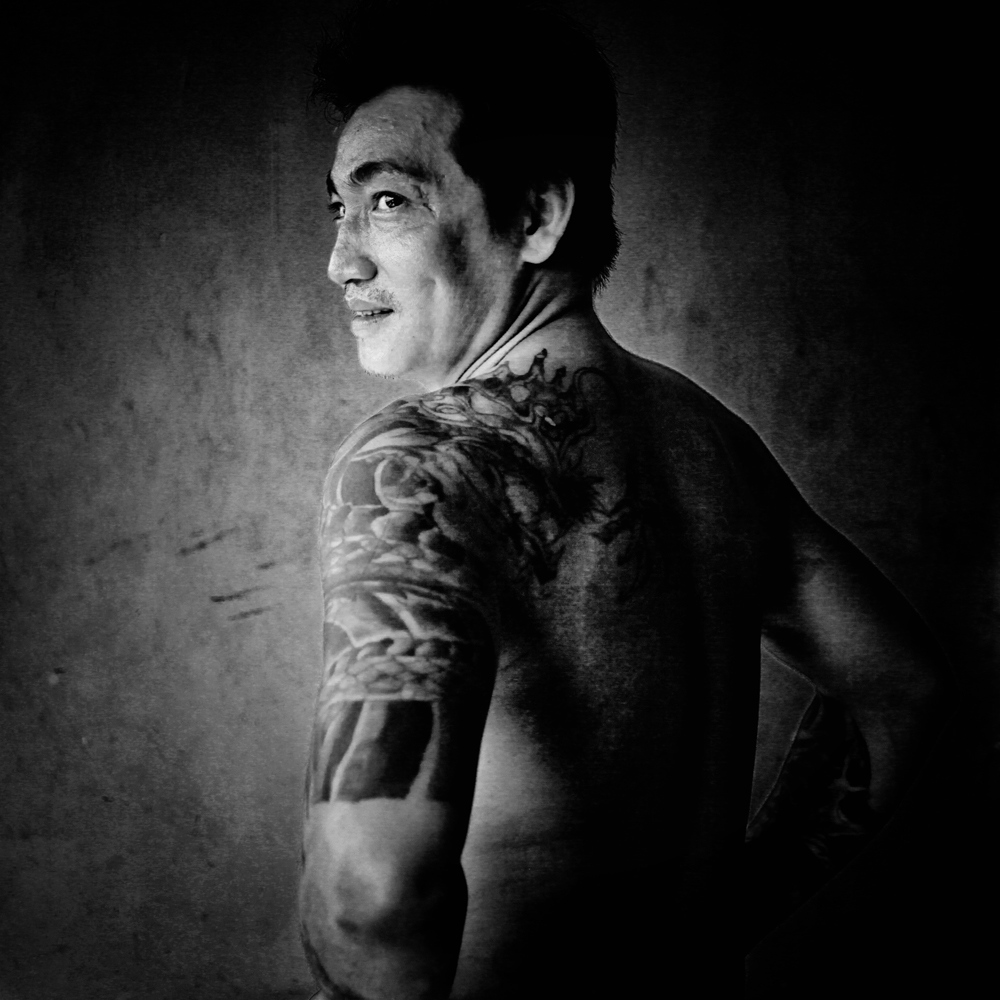 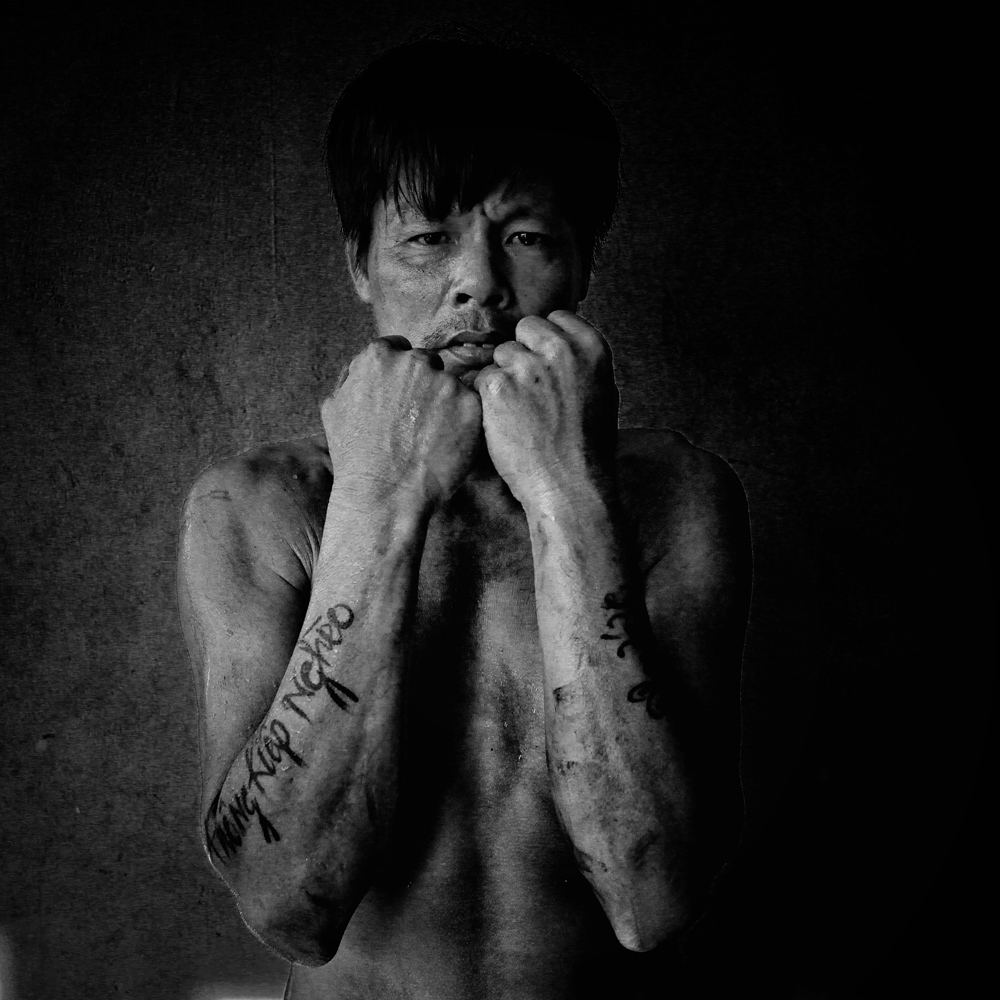 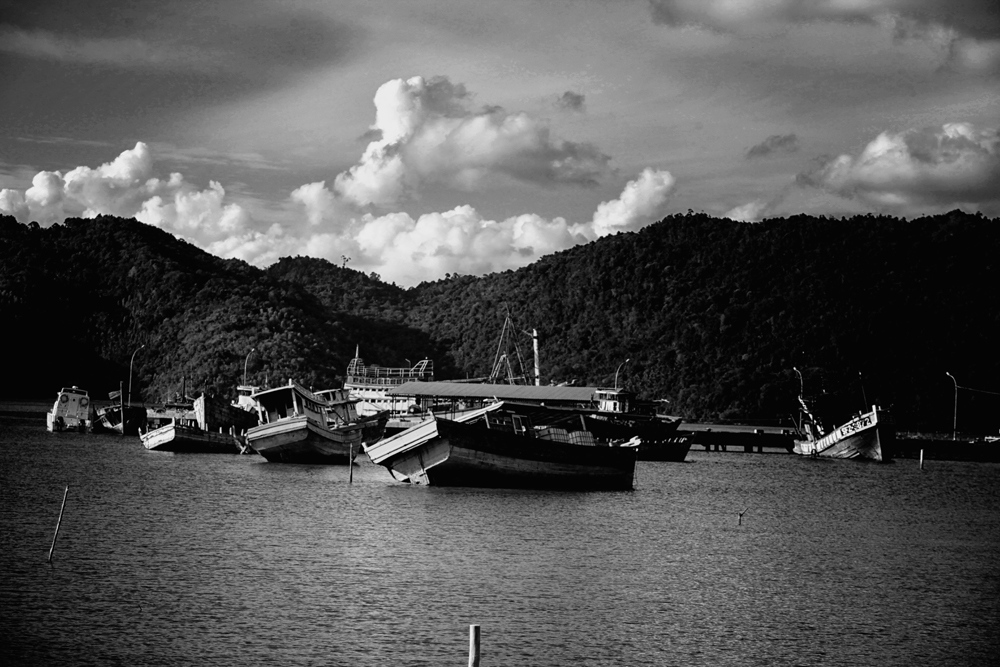 With his dyed blond hair and a large dragon tattoo on his right chest, the man fits the rebel cliché. But his life thus far has been much more complicated than the average delinquent youth. Nhan is the twenty-year-old “man” who, despite his youth, has seen a lot in his life as a fisherman, but unfortunately he has not made his living lawfully.

Since March 2016, Nhan, Nguyenvanbinh (17), Nguyenvanngoc (40), Hai (45), and 91 other crew members from seven Vietnamese boats were taken in custody at the Ministry of Maritime Affairs and Fisheries’ Resources Supervision Task Force station on the coast of Tarempa, Anambas, in the Riau Islands Province. The men had been apprehended by the ministry’s patrol officers for entering and operating in Indonesia’s waters without permit.

Unlike in prison, the crew members are free to do as they wish. They are even allowed to make some money by lending a hand to Tarempa residents. But for everyday meals they have to rely on the station’s officers for supplies.

The men, both young and old, may not understand the full extent and implications of the rampant illegal fishing problem. To feed themselves, they were perhaps simply complying to the mafias and boat captains who are tugging the lines of illegal fishing. Nevertheless, the law and Indonesia’s sovereignty must be upheld. The captains were sentenced and the boats are doomed to destruction through explosion. In many ways, Nhan and the rest of the crew members are quite fortunate that they are not facing criminal charges.

Sumaryanto Bronto has been actively involved in photography since he joined a photography club at Gadjah Mada University, Yogyakarta. He started his career as a contributing photographer for Associated Press (AP) and has won numerous photo contests nationally and internationally. Currently, he is working as a photo editor for Media Indonesia newspaper and is the official photographer for the Kick Andy Show [Sumaryanto Bronto, Permata Photojournalist Grant batch 2012]