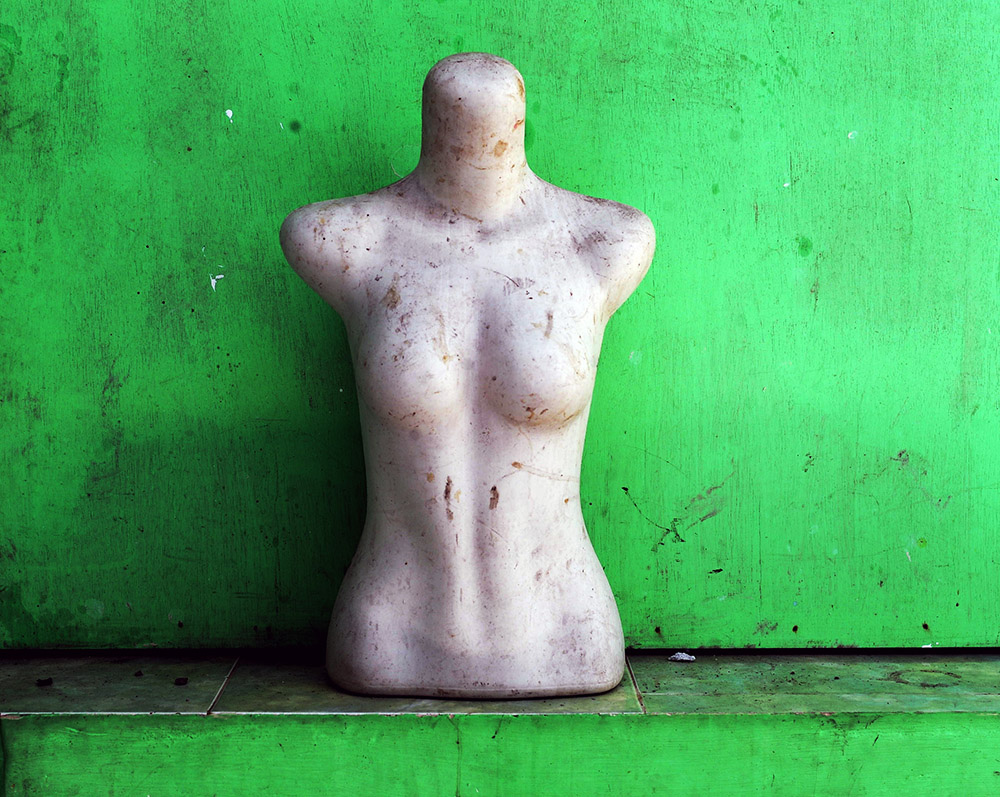 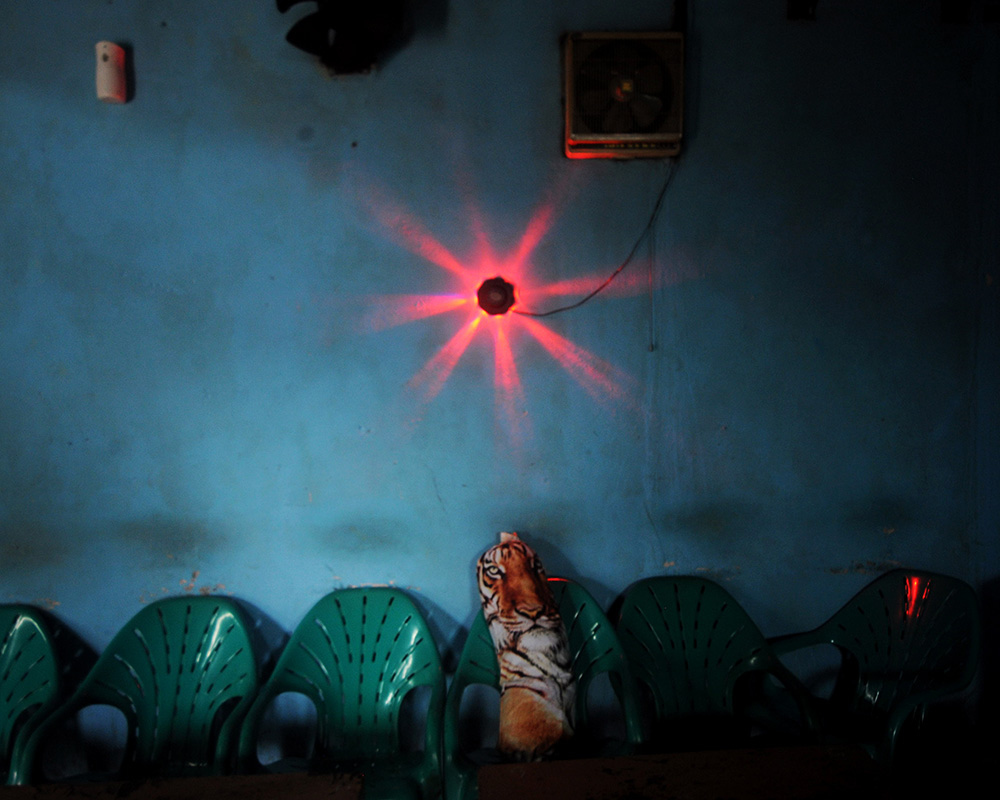 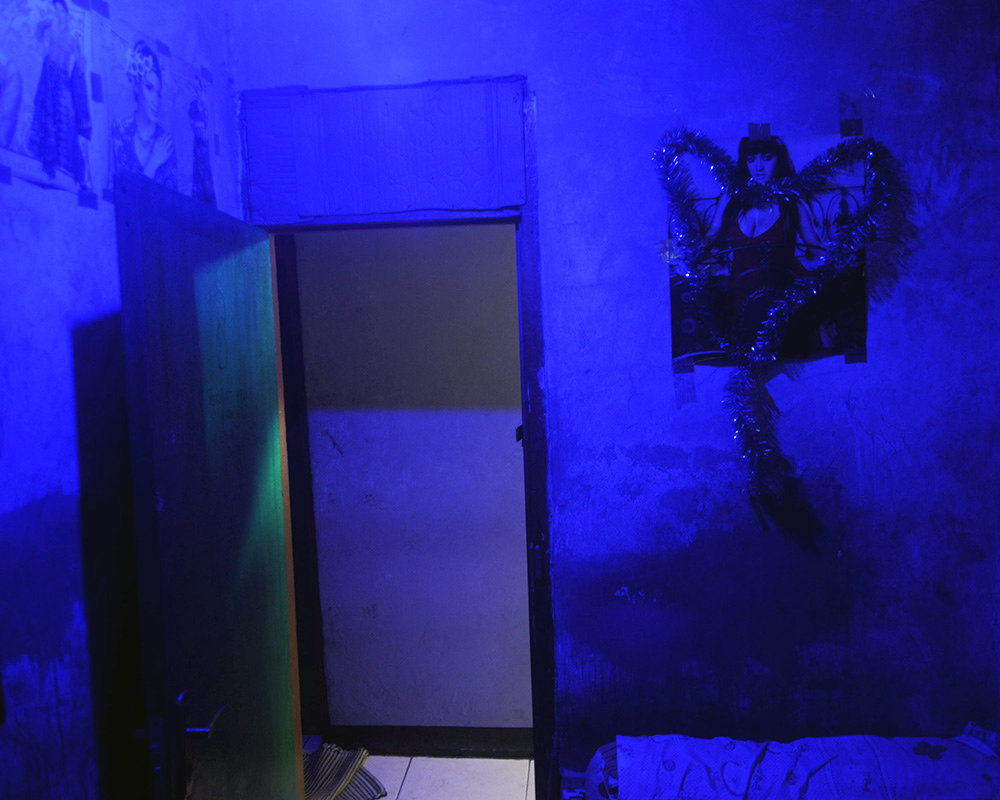 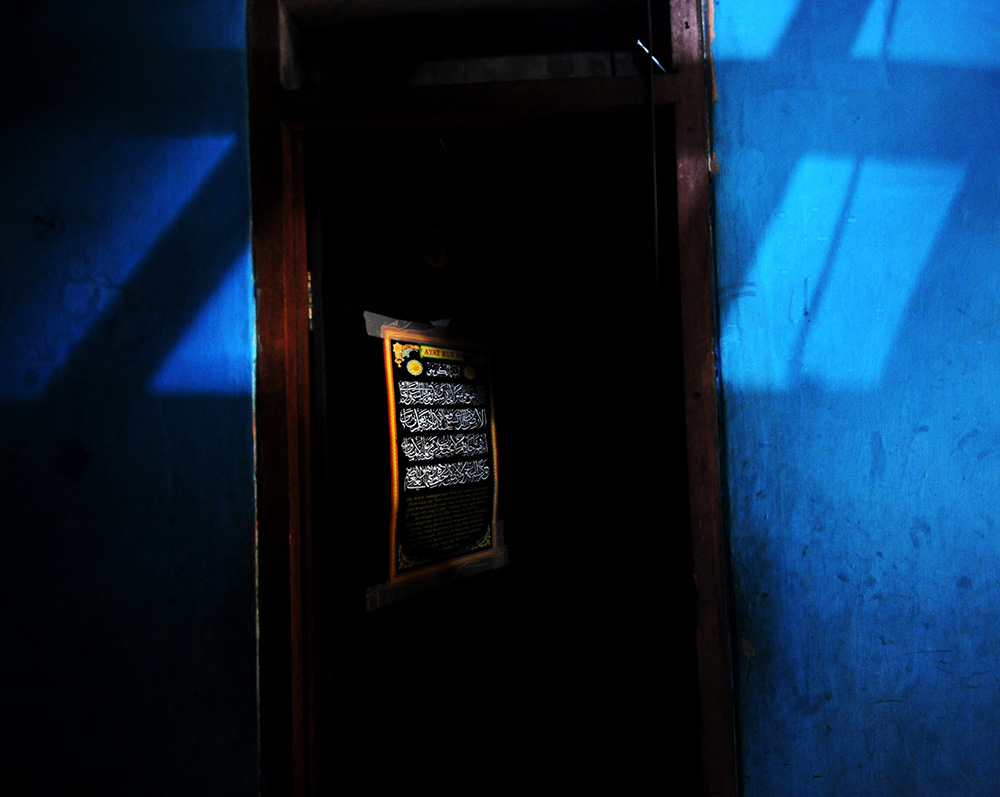 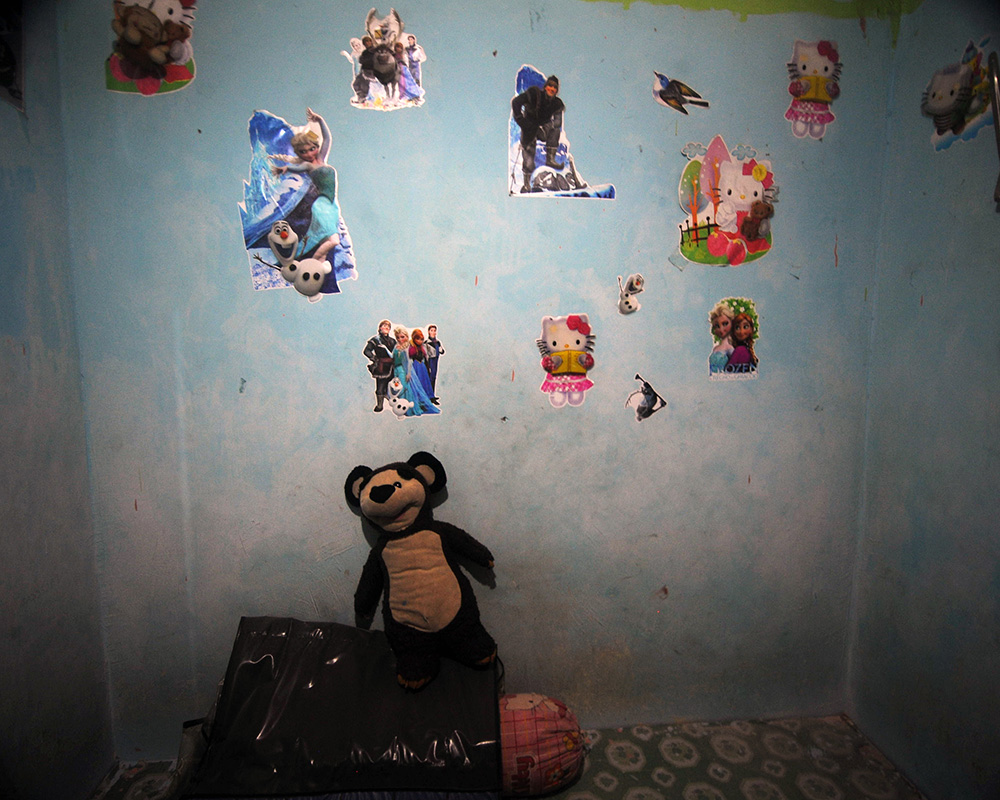 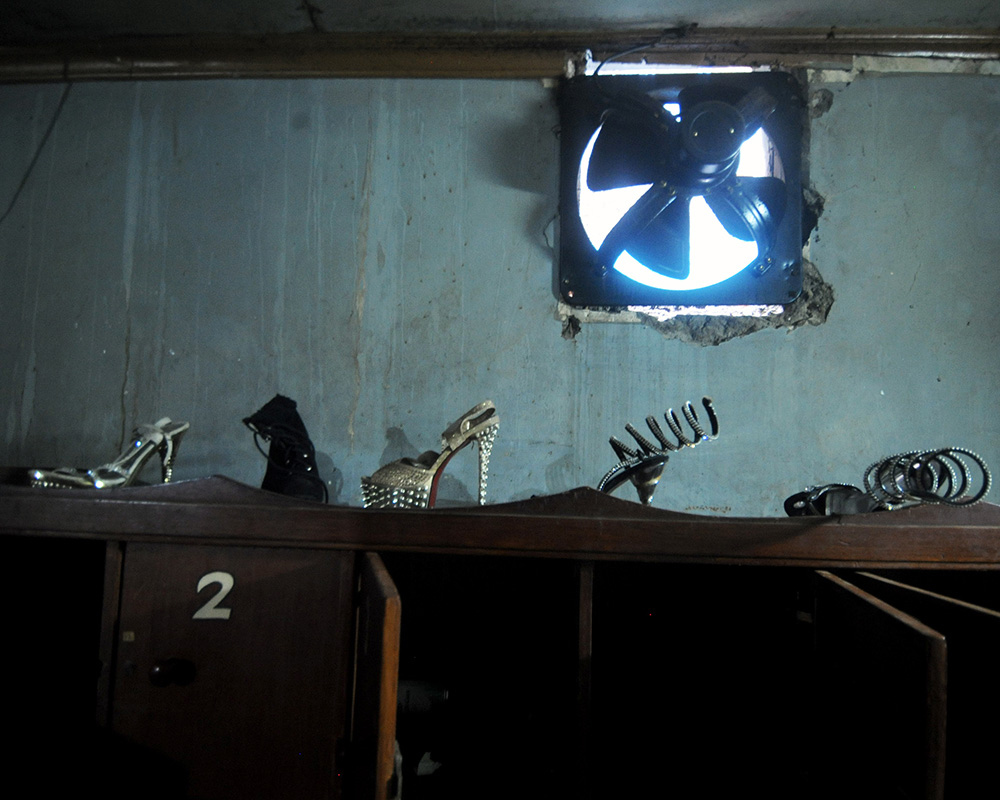 When I first heard the news about the plan to convert the red district of Kalijodo into a green zone, I was inspired to create a photo series about the wall ornaments displayed within the bedrooms and other chambers in the district before their transformation. To me, these ornaments are silent witnesses, which represents the inhabitants of the district in a truly a private setting: the bedroom.

Sex trade in Kalijodo has been around since colonial times. During the Dutch era, ethnic Chinese men escaped from Manchuria to Batavia. Because these men did not bring their wives, they began to look for mistresses in Batavia. The rendezvous between the men and women often happened along the bank of the river now known as Kalijodo.

At the time, the Kalijodo women were called “Ca Bau,” the mistresses of merchants. Cash transactions were common and with time, money and power transformed the place, turning the zone into a cash factory, churning out money not only from sexual transactions, but also gambling, alcohol, drugs and other mafia activities.

I stepped into the “Red Light” district on February 19, 2016, for the first time, entering the rooms already left behind by sex workers. The smell was putrid, with traces of cheap perfume and urine. I had to use the flash light from my cell phone to observe the ornaments still up on the walls: posters of local and foreign celebrities, fairy tale characters, pictures of toddlers, verses from the Koran.

In the semi-private rooms separated by dividers, amid the racket of the café and brothel, are hidden noises that speak of the hopes, dreams, and yearnings of their inhabitants. These wall ornaments are a kind of visual note, from the imitative, the soothing, to the confessional of the play-acting that these individuals have to endure. The “play” was a last resort or a shortcut to making it in the capital and to provide for family members at home.

On the one hand, the DKI Jakarta administration’s decision to convert Kalijodo into a green zone was made for the benefit of the people, but on the other hand, the residents of Kalijodo had their own “policy” or “wisdom” in fighting to survive—in their own way—even if they had to go against social and religious norms.

Agung Kuncahya Bayuaji graduated in 2004 from English Literature at Faculty of Letters, Universitas Kristen Indonesia (UKI). Between 2004 and 2005 he was selected to join a photography workshop held by World Press Photo course at Galeri I See, Jakarta. He then continued to study photographyat Galeri Foto Journalistic Antara from 2005 to 2006. His career as a photographer started when he worked for a church magazine between 2004 and 2007, followed by his work as a researcher and photographer for Jurnal Nasional Daily newspaper until 2011. Since then he has been working for Xinhua News Agency. His works have been published nationally and internationally including in Time Magazine, The Wall Street Journal and The Guardian. He is interested in covering social, cultural, and political issues as well as sports. [Agung Kuncahya Bayuaji, Workshop Training for the Trainers (ToT) Alumnus batch 2016]